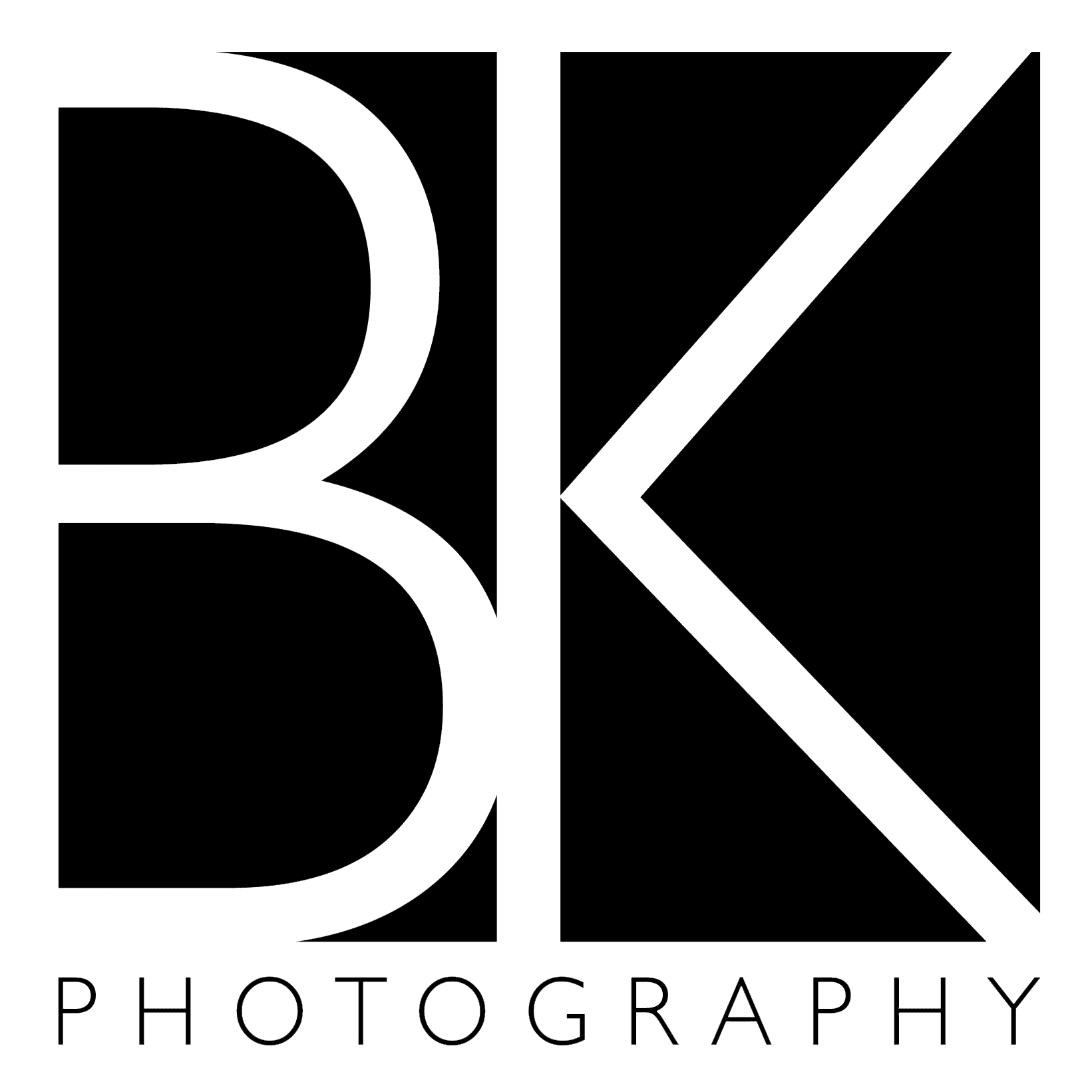 Back in September a couple of things happened over here in Scotland. One of them was for the nation to decide whether to become an independent country or to stay in the union. The other was to see if I would be happy to add a new camera system into my collection. Well both questions have now been answered. Scotland is still a part of the union and as for the Fujifilm X-T1? Well, let me explain that one for you.

I am a full-time professional photographer based in Glasgow who shoots all my pro work with Nikon cameras and lenses. For many reasons such as fast auto-focusing and image quality and of course a large range of Nikon lenses I know I can rely on them to do the job when asked of them. I have been using Nikon for many years now and plan on using them for the foreseeable future but one of my main complaints with my Nikon gear is the bulk and weight. With the mirror-less cameras hitting the scene in a big way, I wanted to know more. My interest in the Fujifilm line of cameras was sparked initially by the announcement of the X100, a small camera with apparently great image quality. Let’s be honest too, it looked great! As a father of three young kids and also someone who likes to photograph in their spare time I wanted to have a small yet capable camera to call on when needed to capture those special moments. I used to shoot with a Fujifilm S5 Pro many moons ago so I’m well acquainted with Fuji’s wonderful colour and dynamic range. The only real thing which put me off buying one was the fixed lens as I like to have a couple of different focal lengths in my arsenal when I’m shooting. I bought and then quickly sold a Fujifilm X-E1. The auto focus was lacking for me plus there were rumours of a wi-fi enabled body with a flip screen on the horizon… I wanted THAT camera.

I picked up an X-T1 after reading a number of positive reviews of the camera. I added a 35mm f1.4 and an 18mm f2 lenses to the collection. My choices for the lenses were quite simple. The 35mm appears to be the best pound for pound lens in Fuji’s line-up and also the 50mm equivalent focal length is very versatile. The 18mm is an inexpensive fast wide angle lens which is great for when the 35mm is too tight and comes in useful for hand holding and shooting when there isn’t much light around. The camera itself is a blessing. It’s small form factor and build quality is fantastic and makes it fun to use. The old school dials on the camera body, the flip screen, very good auto-focusing and clean high ISO’s make shooting a breeze. When the auto-focus finds itself hunting the peak focusing makes manual focusing seem like a good idea again. The cameras wi-fi function and Fuji’s camera app means you can have great looking images on your Facebook page ready for your Mum to like it without you ever turning on your computer. One thing that has stood out when photographing people is that the camera doesn’t seem to intimidate the subject like the bigger DSLR’s can. I first noticed this with my youngest child who was about one year old at the time. No more puzzled looks when the big Nikon was raised to my eye and covering my face. Finding and grabbing natural expressions has become a lot easier and we all know those are the best kind to capture. There are of course a few things about this camera that I would have liked to be different, like the recessed control buttons at the back of the camera which many folks I’m sure have been frustrated with. The battery life is also not the best although it must take quite a bit of power to keep the impressive electronic view-finder working. Make sure you have a few spare batteries close to hand or you will be caught out. As of this time I have only used the video a couple of times. This is something I would like to give some proper attention to but looks decent enough from what I have seen so far.

Anyway, to tie back in with my opening paragraph I was looking for some good subject matter to put my newly acquired camera and lenses through their paces. With the referendum vote just days away there was a bunch of rallies happening around the country. I saw a big Yes vote rally the day before in Glasgow’s George Square so I decided to leave a bit earlier for a business meeting so I could have the opportunity to take some photographs. All the images were shot in RAW format and processed in Adobe Lightroom with my own presets. Enough words, it’s time for the pictures.